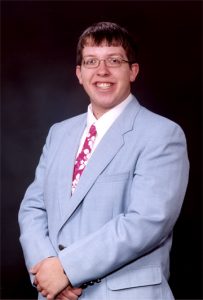 For those just catching up, here’s a rundown of our two previous installments.

After clearing his name in a New Orleans county courtroom, V (Jon VanTorre – left) tore off his chains, took a breath of freedom and heaved thirteen nearby picnic tables into the river. Although the tables were county property, all understood their sacrifice was appropriate restitution for V’s ordeal.

He did not use gloves.

From there it was off to the pawn shop for a round of drum solos. V’s skills had not atrophied after months in lockdown and his rhythm was as steady as ever.

Mr. C greeted V at the door with a preheated seat and a Masonic handshake. While wailing away, V was shown a series of laminated photos of elaborate cakes.

Mr. C turned the last page of cake photos, V looked up to see a scrawled note. Staring back at him was a crude rendering of the Aztec symbol for betrayal.

PHOTO EVIDENCE: If I still had my license I’d get all three

PHOTO EVIDENCE: Picked these up shortly before my arrest in the graveyard

PHOTO EVIDENCE: This is The Saturday Night Shoe Angel